Latest drops and best buys: key picks for this spring

Fresh ways to style your looks 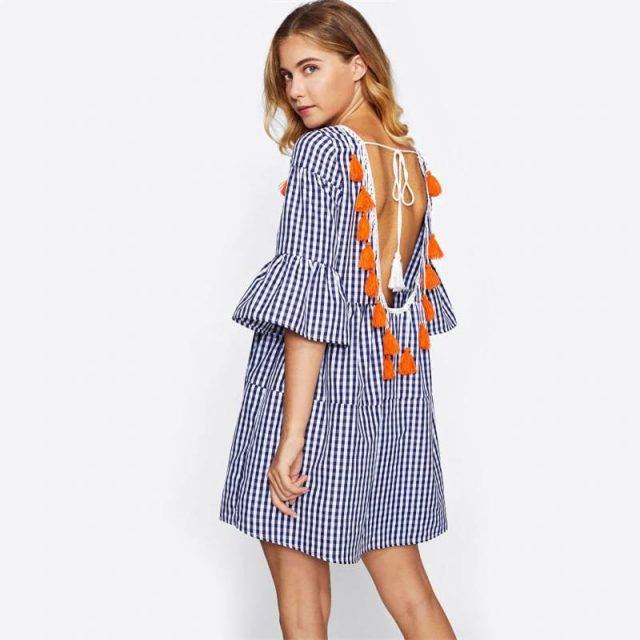 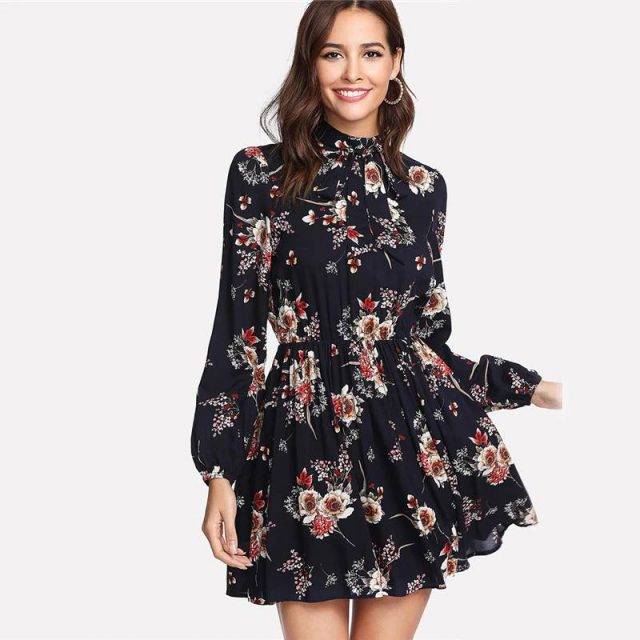 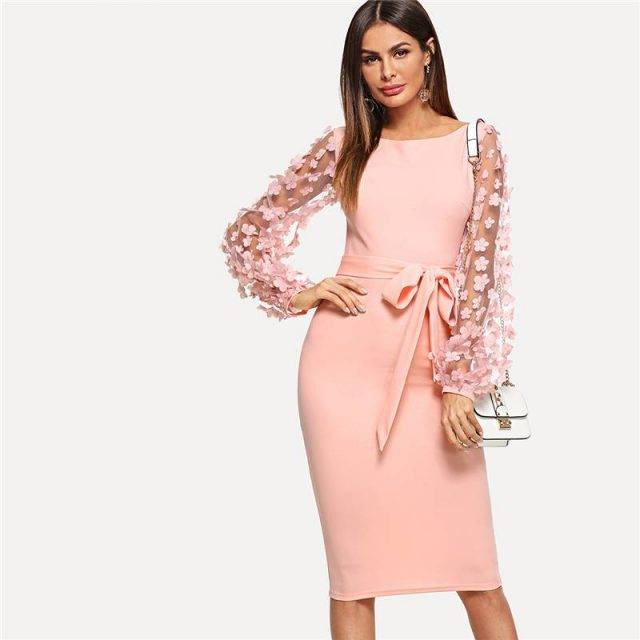 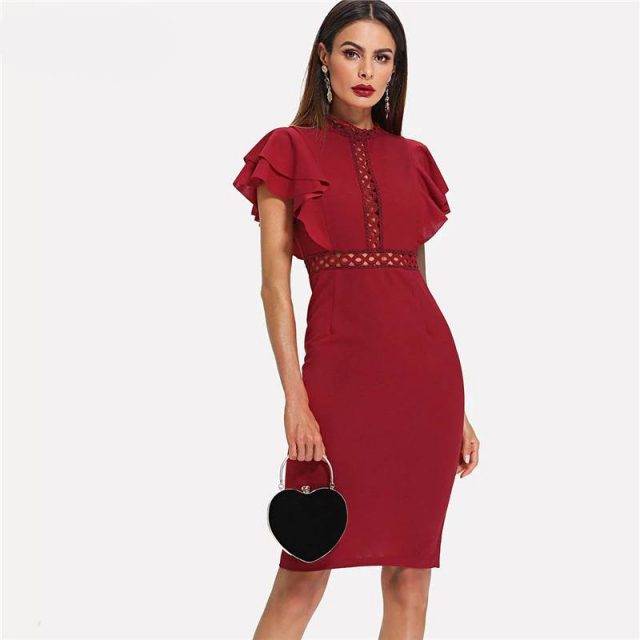 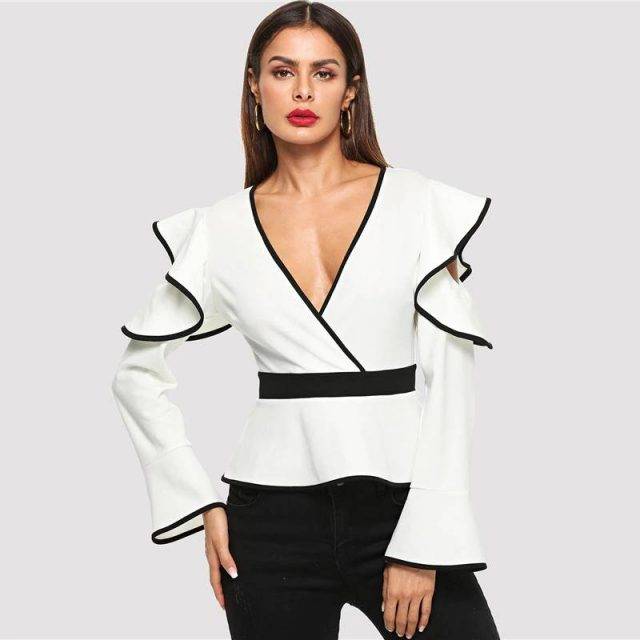 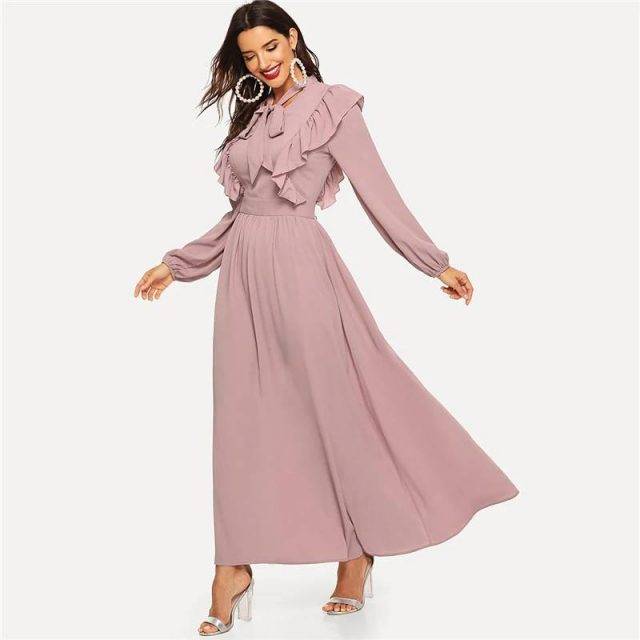 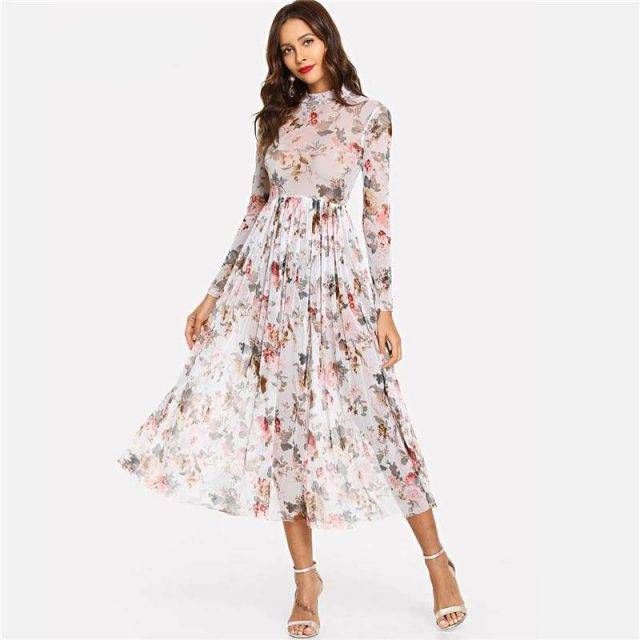 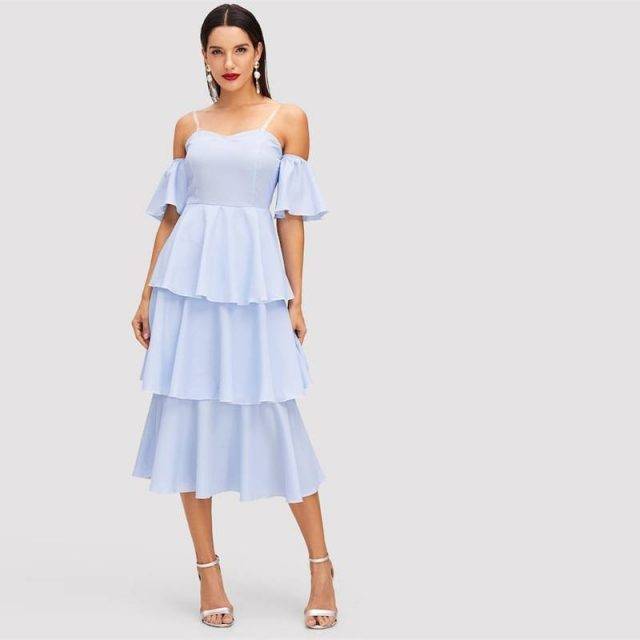 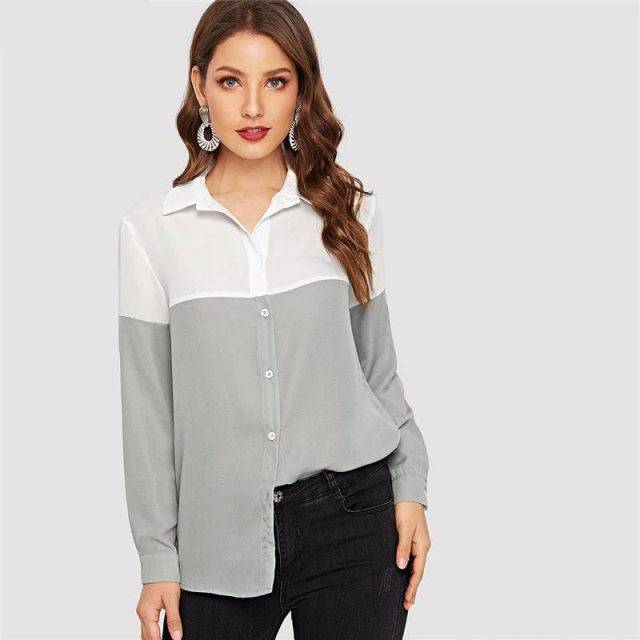 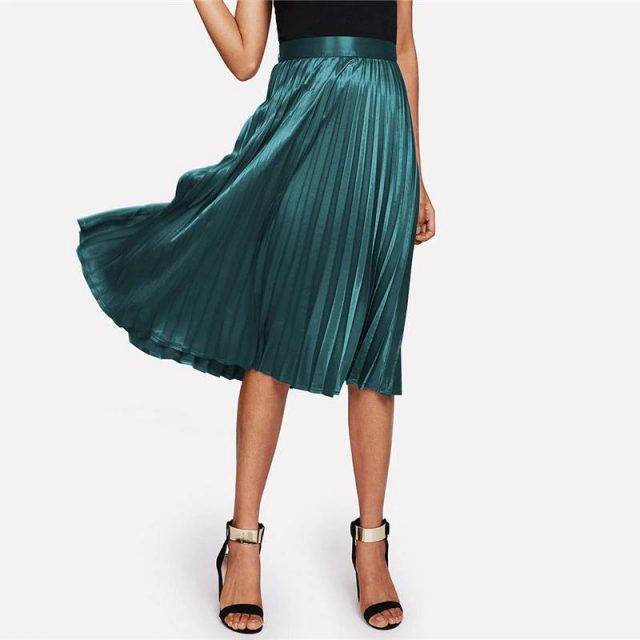 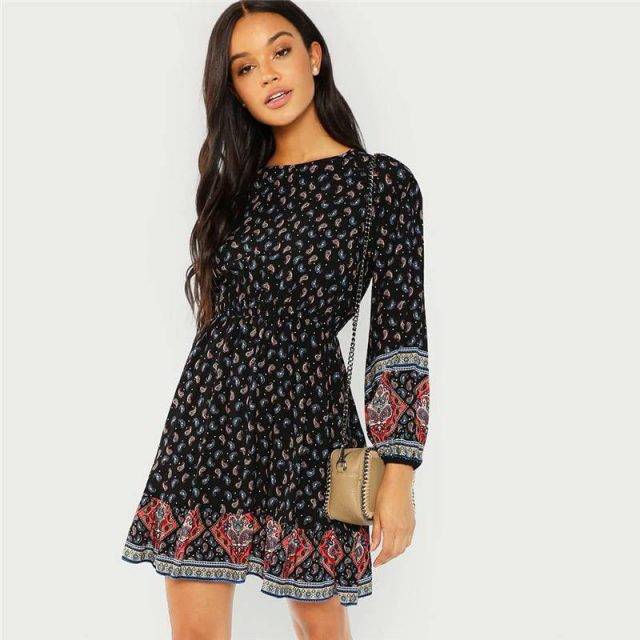 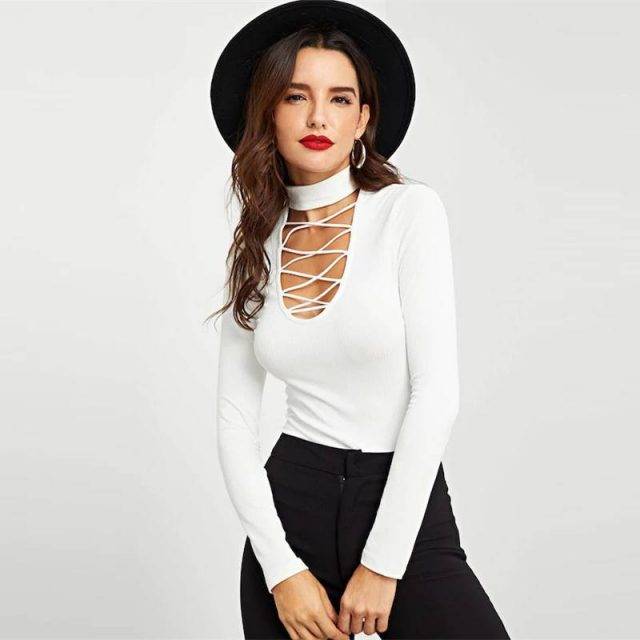 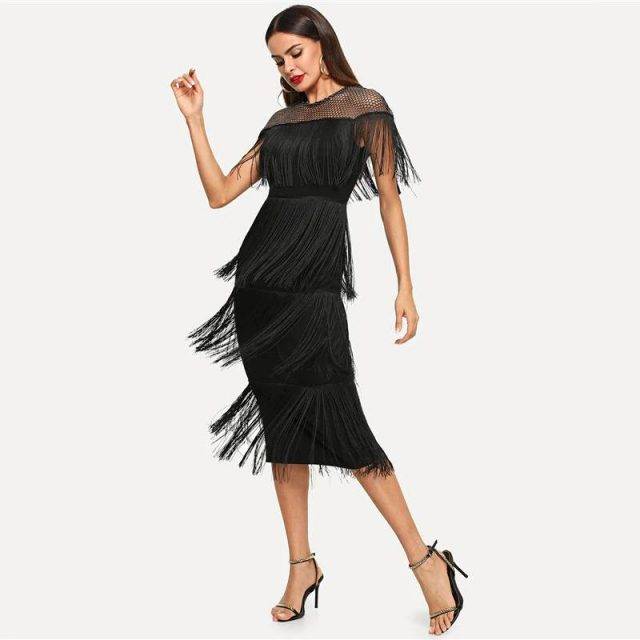 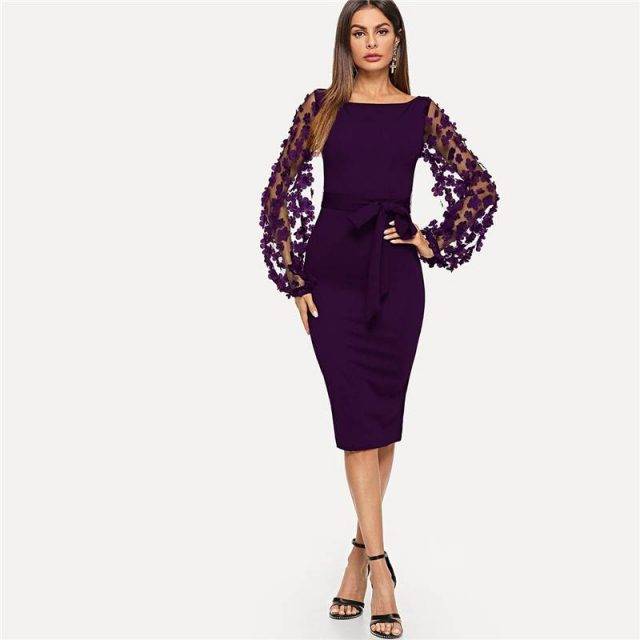 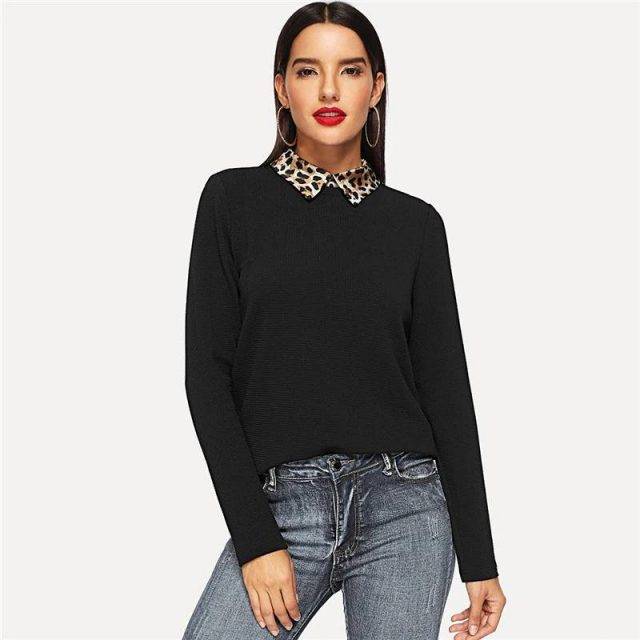 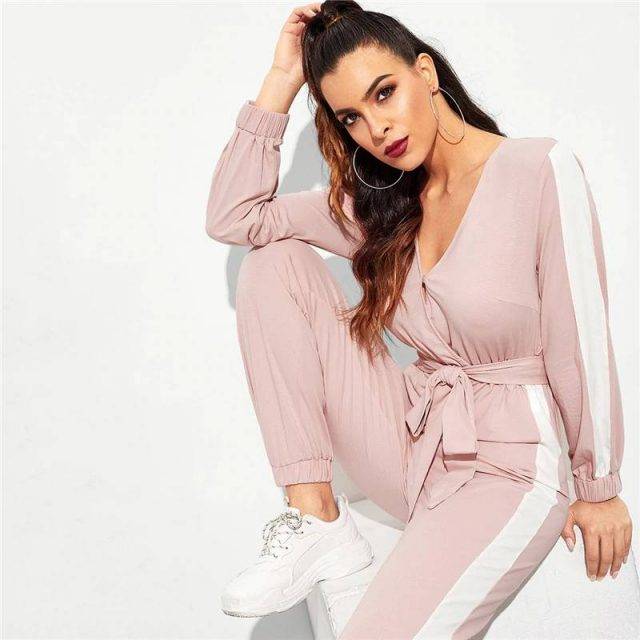 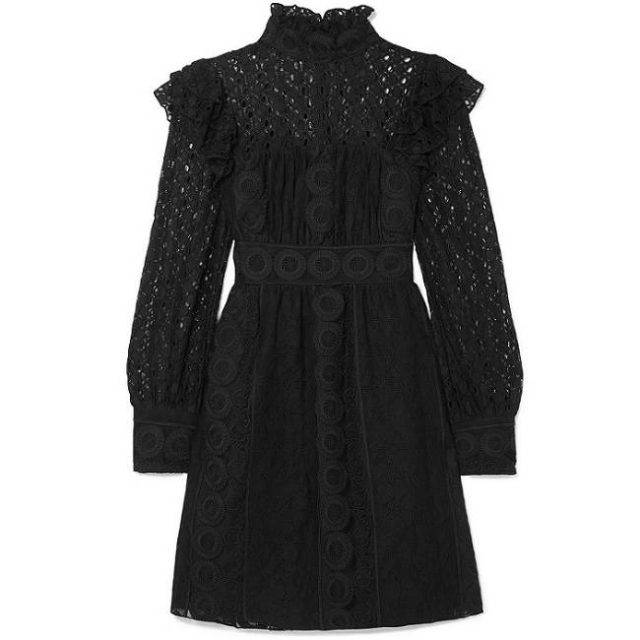 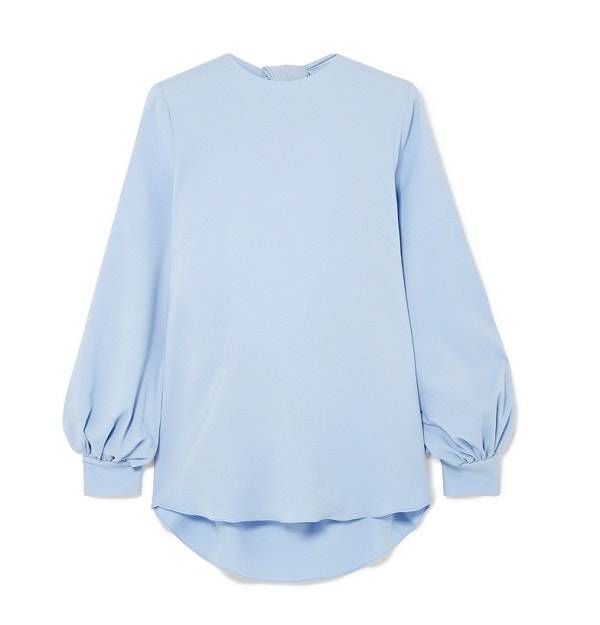 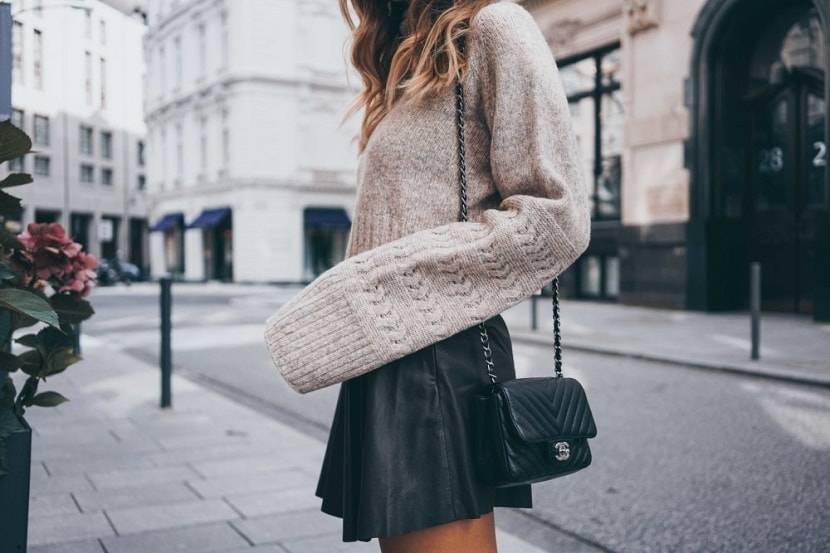 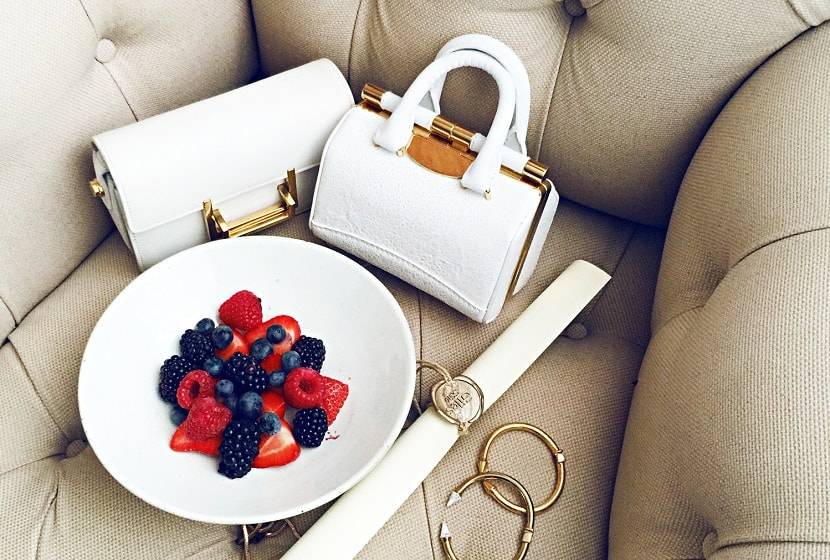 The notion of global fashion industry is a product of the modern age. Prior to the mid-19th century, most clothing was custom-made. It was handmade for individuals, either as home production or on order from dressmakers and tailors. By the beginning of the 20th century—with the rise of new technologies such as the sewing machine, the rise of global capitalism and the development of the factory system of production, and the proliferation of retail outlets such as department stores—clothing had increasingly come to be mass-produced in standard sizes and sold at fixed prices.

Although the fashion industry developed first in Europe and America, as of 2017, it is an international and highly globalized industry, with clothing often designed in one country, manufactured in another, and sold worldwide. For example, an American fashion company might source fabric in China and have the clothes manufactured in Vietnam, finished in Italy, and shipped to a warehouse in the United States for distribution to retail outlets internationally.